Quail Roost Foundation was inaugurated to honor the memory of Harriet and Elmer Heubeck, Jr. The Heubecks were partners in marriage and business for more than 63 years and died less than two months apart in 2003. For much of their lives they had been recognized as pioneers in the Florida Thoroughbred Horse industry.

Nevertheless, it was their own Quail Roost Farm to which family and friends attach their fondest memories, for it was this original Quail Roost that was so unique, bringing together under their aegis one of Florida’s best known Thoroughbred breeding and training venues, a large purebred and commercial beef operation, and one of the finest private exotic game preserves in the nation. Quail Roost Foundation proudly takes its name from this inimitable creation of the Heubecks.

Not only were both Heubecks actively involved on a daily basis with farm management, but Harriet also quietly directed much of her time and considerable funds towards charities in which she and her husband believed.

For years she actively participated in the local chapter of the American Red Cross, also serving as a volunteer “Gray Lady” in the regional hospital. She was particularly interested in education for the underprivileged and medical aid to handicapped children, but her donations extended over a wide spectrum of charitable activities.

Both of the Heubecks were ardently involved in assisting wildlife and conservation programs. Quail Roost Foundation took roots in order to perpetuate this legacy of investing in a better world.

In 2004, Quail Roost Foundation was incorporated in New Mexico and recognized by the IRS as a qualified 501(c)(3) non-profit private foundation. 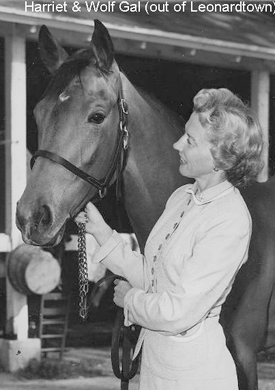 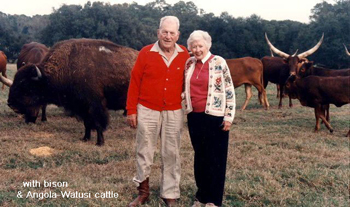 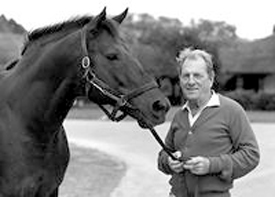 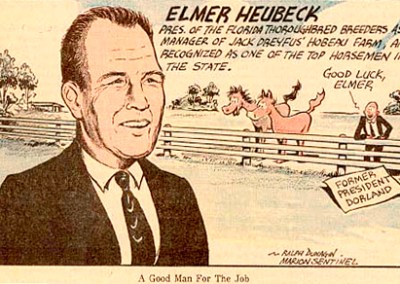 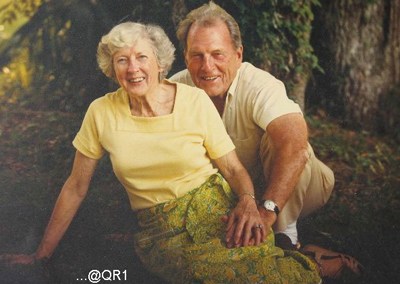